Gaspar Noé is a filmmaker that warrants strong reactions. Whether it be causing 250 walkouts at the 2002 Cannes Film Festival with “Irrevérsible”, or filming unsimulated sex scenes in his 3D film “Love”, or filming a 42-minute-long unbroken take for “Climax”, Noé takes immense pleasure in causing a whirlwind of provocation and emotional turmoil in his viewers. Many filmgoers and critics have a deep hatred for the polarizing filmmaker and his art, while others are in awe of his directorial visions. Personally speaking, Gaspar Noé is my favorite director of all time. For me, I love cinema so incredibly much, because it’s the only medium of artistic expression that can generate such an emotional gut-punch that overwhelms all my senses to a staggering degree.

Many people watch films to enjoy themselves and find a sort of mindless entertainment that stimulates them, which there are plenty of films I love that fall under the category of mindless shlock, but the films that have impacted me to the degree that I wanted to create art myself are the ones that leave me an absolute emotional wreck with no words to describe how much I felt. Gaspar Noé is the king of making the most technically brilliant and stunning works of art that disturb you to the core in such a guttural way that it pervades through every corner of your brain and soul for weeks after the credits roll. “Irréversible” is my personal pick for the most disturbing film of all time, and “Climax” and “Enter the Void” come very close behind it. No other filmmaker shakes me to my core like Noé, and “Lux Æterna” is no exception from his filmography’s hellscape.

Originally approached to direct a 15-minute commercial short film for the luxury fashion company Yves Saint Laurent, Gaspar Noé unsurprisingly went into left field and instead made a 65-minute psychedelic and trippy-as-can-be mockumentary on steroids about a film shoot gone horribly, horribly wrong. Split into several parts and functioning as a one-of-a-kind experimental multimedia essay, the film goes from a neon-bleeding strobe nightmare of Jesus’ crucifixion, to a prologue of clips from iconic German Expressionist silent films, to the main focus of the film following Charlotte Gainsbourg and Béatrice Dalle as themselves, with Dalle directing her debut directorial film about witches, with Gainsbourg as the lead actress.

It opens this main focus with an absolutely hilarious conversation with Gainsbourg and Dalle casually talking and joking to each other while they wait for set to be ready, and it is easily the most comical and entertaining scene Noé has ever filmed. Unsurprisingly, the second the film moves to the action, the film starts to descend into complete and utter madness. Shot in a 2.35: 1 widescreen format with two simultaneous shots happening at once, side-by-side and both framed in 1.85: 1 fullscreen format, this artistic decision wildly increases the level of chaos. While it starts as two reverse shots to frame a single scene, it transforms into entire sequences happening at the same time on each side of the screen, and it quickly becomes an absolute nightmare of chaos and aggravation.

The dizzying long takes composed by Noé’s regular cinematographer Benoît Debie only add to the free-flowing insanity on constant display, with wild and dizzyingly colorful lighting, all the way to a culmination of the ending entirely being shot in a hellish and mind-numbing strobe glitch. The film also serves heavily as a self-aware condemnation of Gaspar Noé’s auteur personality, actively making fun of himself and his contemporaries. There is so much entertaining commentary on the filmmaking industry to be found throughout, and it sets up the absolute madness that makes the ending so unhinged and visceral to watch. Since the film is obviously tongue-in-cheek for the majority, it does not carry the same relentless brutality and pain Noé’s other films capture throughout until the very end, but when it hits, it echoes through every corner of your mind in an assault of the senses.

I genuinely am unsure of any normal viewer being able to even fully stomach the film, as almost 30 minutes of the film is cause for the largest epileptic seizure warning in cinematic history, but for those who can handle an unforgiving assault on the senses, it is mind-blowing. This is hardly qualifying as a feature film, but the amount of originality and unique filmmaking it captures in its hour of runtime is more than the vast majority of other director’s entire filmographies. Gaspar Noé is a singular voice in transgressive cinema that continues to push the bounds and status quo of artistic presentation to the nth degree, and film as an art form is better because of it. 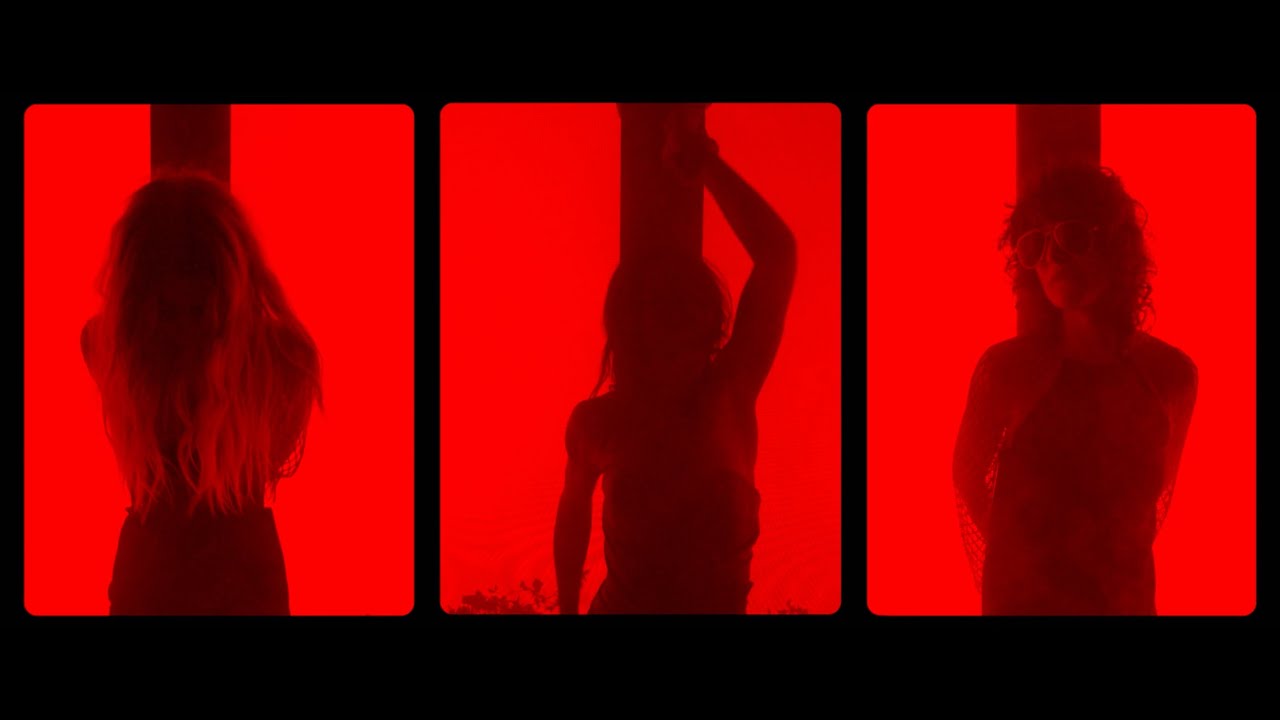