The accurate depiction of mental illness in mainstream media is an uphill battle we are not winning. Despite the occasional film or television show that goes above and beyond in respectively and accurately depicting mental health, with some newer examples being depression being handled incredibly well in the HBO show “Euphoria”, the 2012 film “The Perks of Being a Wallflower”, and the 2012 animated film “It’s Such a Beautiful Day”, PTSD being handled incredibly well in “Split”, Paul Thomas Anderson’s 2012 film “The Master”, and drug addiction being handled in a mature and thoughtful way in the 2018 film “Beautiful Boy”, it is difficult to find good and consistent representation of mental disorders in any meaningful way. With films and TV shows like “13 Reasons Why”, the 2018 film “The Predator”, M. Night Shyamalan’s “The Visit”, and “Garden State” heavily misrepresenting mental illness and seemingly turning it into a parody, combined with the persistent misinformation and stereotypes running rampant to this day, it was no surprise we would get a laughable farce about autism sooner than later.

As a person on the spectrum, with friends and family members also on the spectrum, I didn’t really know what to think of “Music” when I first heard about it. While I was skeptical from the very underwhelming teaser trailer, I am quite a big fan of Sia’s discography and I was hoping her past in making great music videos and even better albums would translate well onto the big screen. The entire debate over if someone without autism can play someone with autism was not even a big deal to me, as I care much more about how it is presented accurately and without any comical or offensive dramatization. One of my absolute favorite films of all time, “Where the Wild Things Are”, is easily the most accurate depiction of how a child’s mind with autism works, and to my knowledge, the child actor Max Records did not have autism. I went into “Music” with an open mind, even after reading all the negative reviews it was getting, and it was far worse than I could have ever imagined. 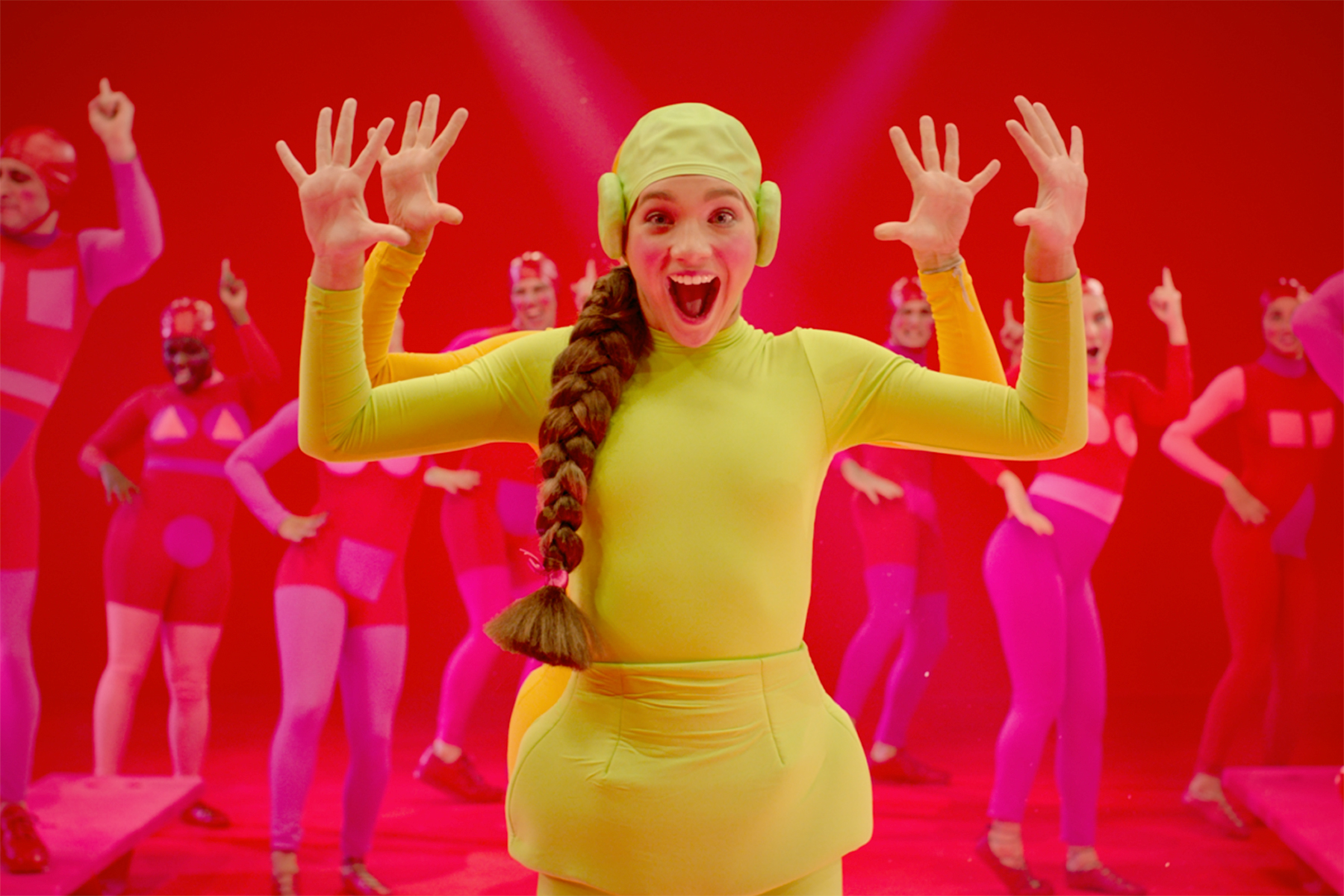 It is genuinely difficult to describe in words the absolute fever dream I experienced while watching this monstrosity. When the film started. I was in complete shock and refused to believe it was a real film. I kept telling myself it was a joke, and the actual film would start soon. But it never stopped going, and it only continually got more and more painful throughout. I was in total disbelief that someone spent $16 million on something so misguided and incompetent. Every single aspect of filmmaking here is fundamentally broken. The music is shockingly terrible throughout, with some of the most simplistic and dull lyrics I have heard in my lifetime. The editing and cinematography are ugly and jarringly bad, and every single shot looks either so dull and desaturated or plastic and oversaturated to a sickening degree. The main performance from Maddie Ziegler was absolutely atrocious, and her depiction of a child with nonverbal autism is not only inaccurate, but is so incredibly over-the-top and theatrical that it fully crosses over into a satire of mental health. I can’t even blame Ziegler much, as it is so obvious no one knew how to direct her this way at all. Kate Hudson was equally terrible, and her nomination for Best Actress – Musical or Comedy at the Golden Globes is so audacious that it is hard to fathom.

Every single character is a one-dimensional caricature or a stereotype, with not a single ounce of depth behind the cracking drywall that is this script. This is an insulting screenplay, with barely enough effective story beats to fill out a 5-minute short, let alone a 2-hour feature film. Every single musical sequence has absolutely no rhyme or reason, and on top of them all being poorly shot and choreographed, it is so incredibly obvious that they were an afterthought added to increase the budget (something Sia has fully admitted to). Every single moment that tries to be taken seriously instead translates as comical and incredibly disrespectful. No matter what good intentions lay behind this film, it was destined to fail from the first thought that sparked it into existence. The only redeeming factor of the entire film was Leslie Odom Jr. He did a legitimately great job, no matter how little material he had to work with, and ended up being the only character in the film by the end that was not horribly insufferable or a bad person. Do not support this film, do not give this film your attention, it is a failure in every respect and I have nothing but disdain for the ludicrous and utterly ignorant depiction of autism. This is, without any exaggeration, one of the most grotesque and cringe-inducing films I have seen in a very, very long time. 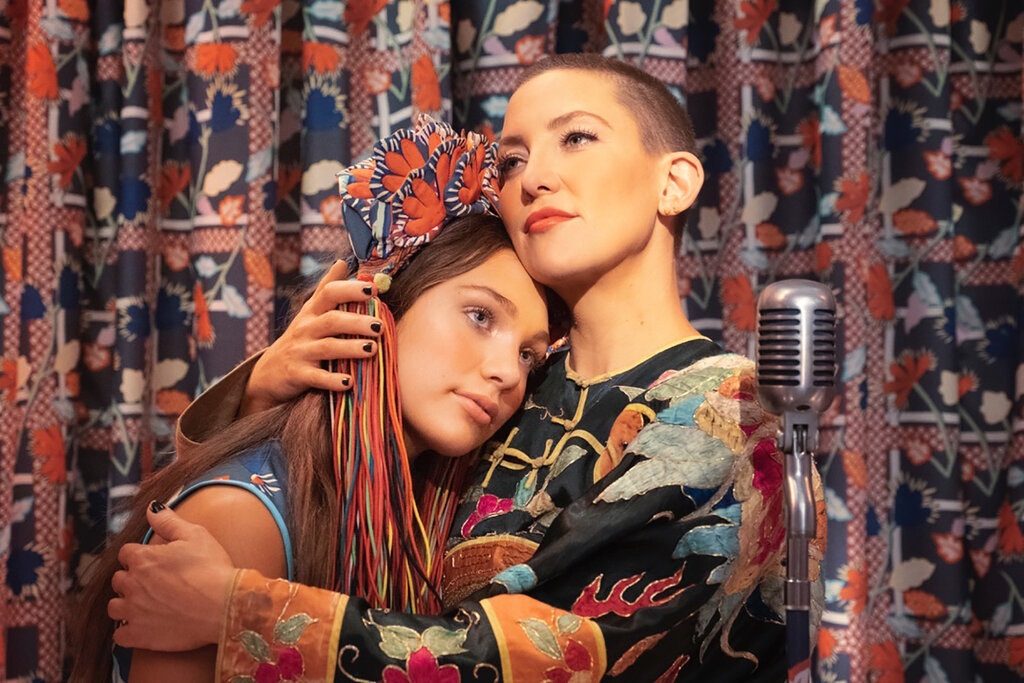 "Cherry" Review: Russo Brothers' Follow-up to the MCU is A Misguided Exercise in Cinematic Pretension