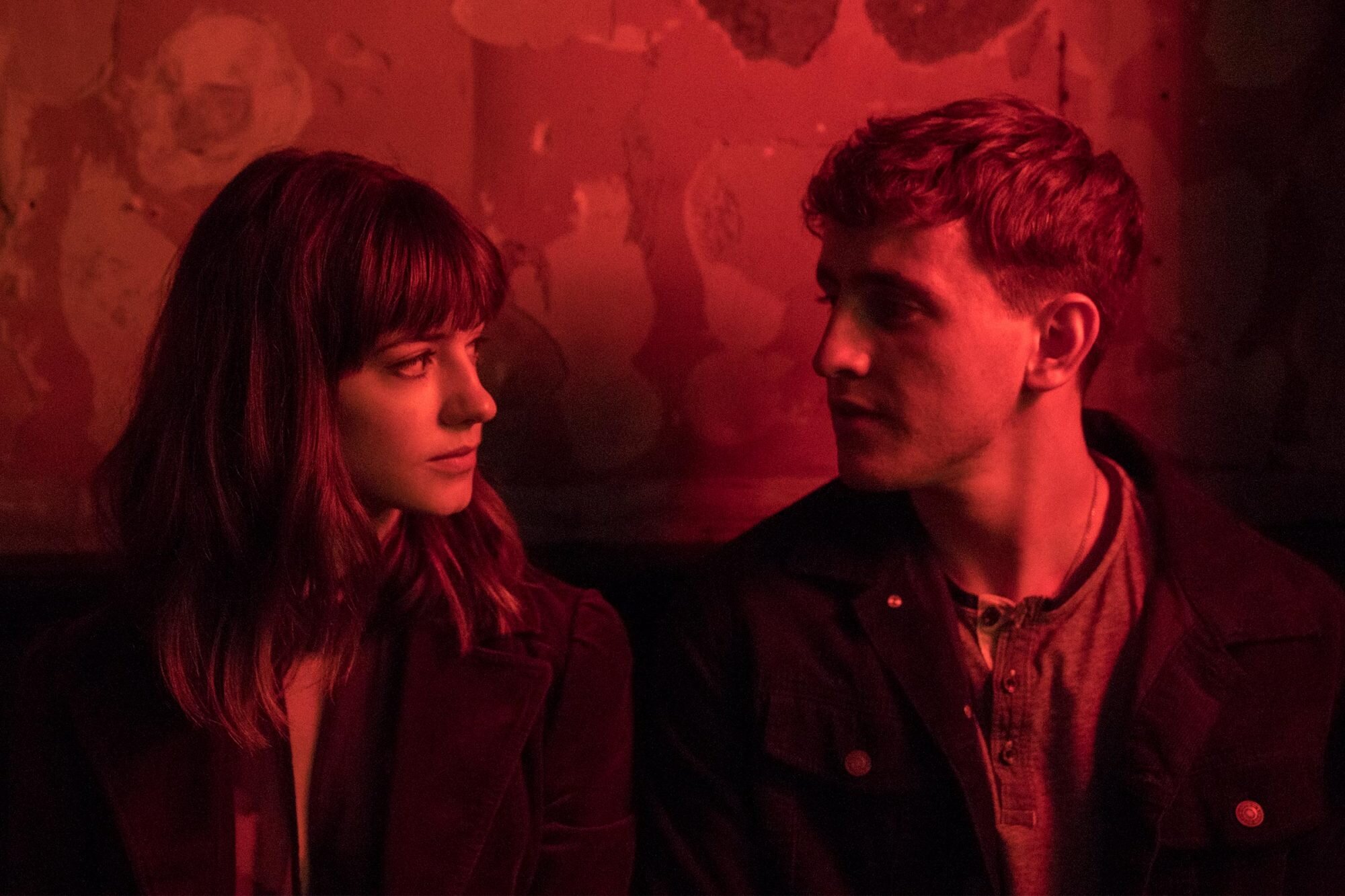 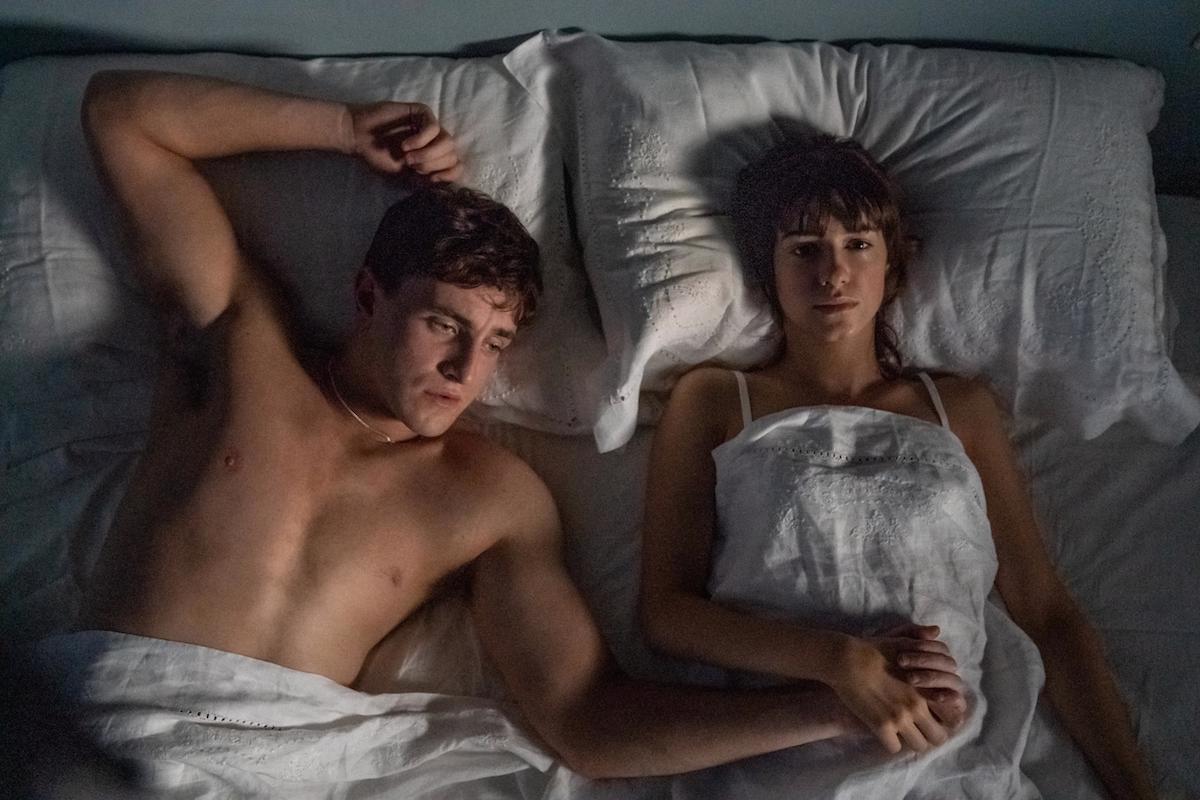 Glamour, fame and showbiz baby! With the start of May, Netflix has